Start from the Kowloon Reservoir northward along Kam Shan Road, and ascend along the stone steps once you see the sign post for the sixth section of MacLehose Trail. Then enter the Kam Shan Country Park area, where Indian macaque monkeys cluster. This is why the AFCD erected a warning sign at a prominent location to remind visitors not to feed the monkeys. Along the sixth section of Macquarie Trail, and after passing through the Shing Mun Fort, you will reach the barbecue site of the Shing Mun Country Park. Finally, upon arrival at the “Pineapple Dam” of Shing Mun Reservoir to end the journey.

Please download MyLink App to participate in “WeWalk for 10000 Steps” Campaign for a chance to win MyLink Points: 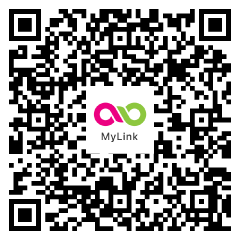